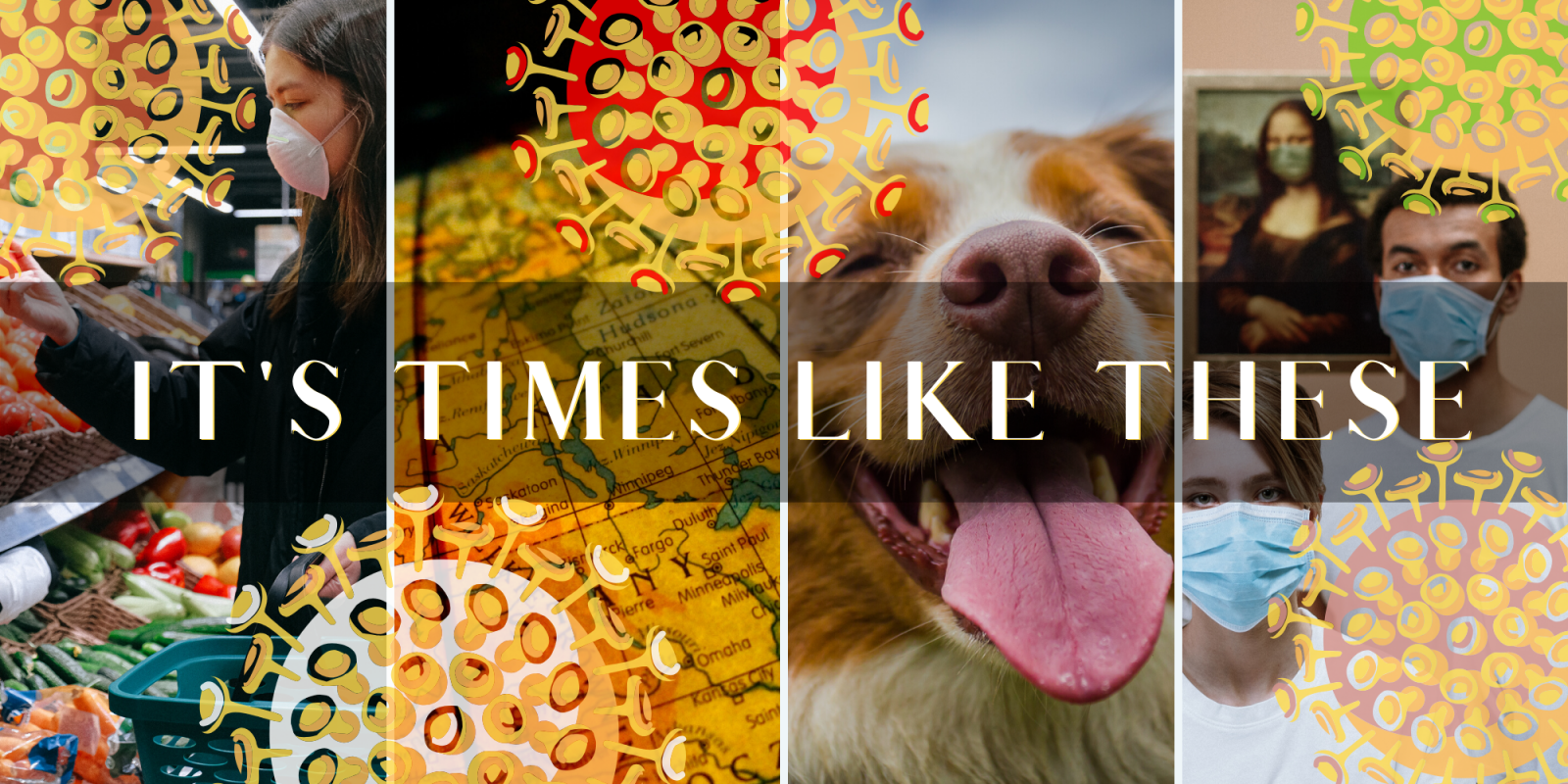 Lest you think my induction into censushood would be a walk in the park – or neighborhood —  let me say it ain’t so.

Go knock on some doors, check a few boxes, accomplish something and get a paycheck? Nah, nothing  (I hate to even say this) is easy, or, well, simple.

Especially when it comes to 1. The government and 2. Being my age.

The complexities start at square one.

I am not, for instance,  a Census-Taker. I am an … ENUMERATOR.

Here’s another word thrown around profligately during my induction appointment:

What? I wasn’t even sure what they were saying  — desinial? dessinale?  (we were talking with cloth over our mouths, after all) —  till I got home and read more.  What I’m involved in here is the decennial – the once-every-10-years count that was mandated in the constitution and has been conducted every year ending in a zero since 1790.

There are other censuses (censi?) but this is the biggest one. I wish they’d just call it the census; I keep wanting to call it the decentennial census. Just like I want to call myself a census-taker instead of an enumerator.

Anyway, before I could even say “Decennial Service Center” it had morphed into “The DSC.”

Going in, I hadn’t remembered the government’s penchant for  acronyms, but very soon I was drowning in an alphabet soup of USCB,  CB, FIMSA, and PII (no, not a gynecological problem but Personally  Identifiable Information, the stuff of which “enumerators” are “stewards”).

PII came up a few times, but the big acronym of the day was NRFU.

NRFU (pronounced Nerfoo, obviously)  stands for the Nonresponse Follow-up operation, as well as the types of cases we are assigned.

As an ENUMERATOR, this is my main raison d’etre (RDE). Last census (er, decennial) almost 75 percent of America responded on their own. Not sure what it is this year — wait, I’m looking it up:  As of July 14, it’s about 62.1 percent or 91.8 million.  It’s really a beyond-huge operation to get the unresponsive counted; the bureau has hired 500,000 or so temp workers like me to track down those  NRFUs, knocck by knock.

Sounds a little like I’m going after visitors from outer space, right?

I knew this would be an adventure!